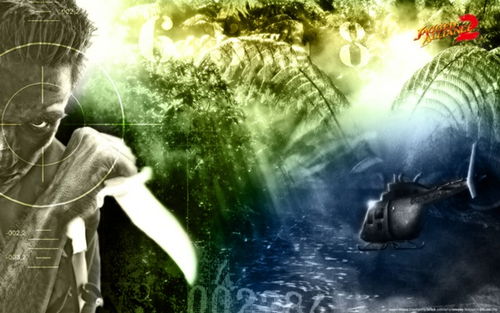 Jagged Alliance Online is a browser-based tactical MMORPG (massive multiplayer online role-playing game), developed by Cliffhanger Productions and published by gamigo AG and bitComposer Games. It was announced on August 18th, 2010. The game is currently live. It is a continuation…