It is 1988 on the Caribbean island group of San Hermanos. A corrupt leader has the islands in his grasp... yet a group of rebels fights for democratic values and freedom. However, once the head of the rebels is arrested, the insurgents quickly dissolve. Arriving on the island, the player's mission is to help the rebellion before things take a turn for the worse. 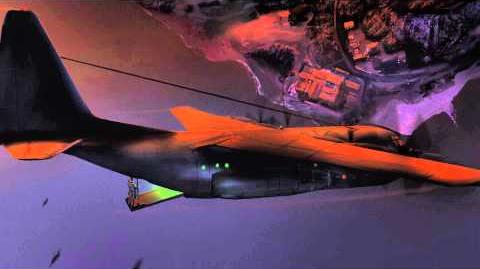